A brief description of Choghadiya Table

An auspicious work can be started with four good Choghadiya, Amrit, Shubh, Labh and Char. Three bad Choghadiya, Rog, Kaal, and Udveg, should be avoided.

What Vaar Vela, Kaal Vela, and Kaal Ratri are about

When does auspicious Choghadiya overlap with Rahu Kala?

When selecting any Muhurta in south India, it is given utmost importance. It is quite possible that auspicious Choghadiya may overlap with Rahu Kala. Rahu Kala is considered highly malefic. Many authoritative works do not mention Rahu Kala, but it is always better to avoid the auspicious Choghadiya Muhurta that overlaps with Rahu Kala even though many authoritative works do not mention it.

Is it possible for auspicious Choghadiya to overlap with Vara, Kala, and Ratri Vela?

What is the best way to rate Choghadiya?

Every weekday’s first Muhurta is ruled by its horoscope lord, such as on Sunday by the Sun, Venus, Mercury, Moon, Saturn, Jupiter, and Mars. The last Muhurta of the daytime is also ruled by its day lord.

The nature of the ruling planet determines the effect of every division, whether it is bad or good. As indicated in Vedic Astrology, times when Venus, Mercury, the Moon, and Jupiter are inauspicious, while times when the Sun, Mars, and Saturn are inauspicious. As a result of the information above, we can determine whether each Choghadiya Muhurta is good or bad. It is important to note that bad Choghadiya can also be appropriate depending on the task at hand.

Udveg Choghadiya, however, is considered good for government-related work because the Sun is considered a malefic planet in Vedic astrology.

Since Venus is considered a benefic planet in Vedic astrology, times under its influence are considered auspicious and are identified as Char or Chanchal. Since Venus moves, Char Choghadiya is generally considered the best time for traveling.

Traditionally, the Moon is regarded as a benefic planet in Vedic astrology. Therefore, Amrit Choghadiya, the period when the Moon is in its influence, is considered auspicious for all types of work.

Vedic astrology considers Saturn as a malefic planet. Therefore, the time under its influence is considered inauspicious and is marked as Kala. No auspicious work is performed during Kala Choghadiya. However, Kala Choghadiya is recommended for activities that contribute to wealth accumulation.

Due to Jupiter’s benefic nature, it is considered auspicious to conduct ceremonies under its influence, especially marriage ceremonies, during Shubh Choghadiya. 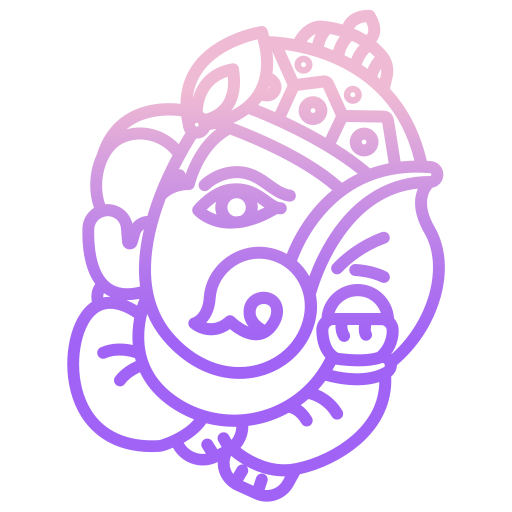 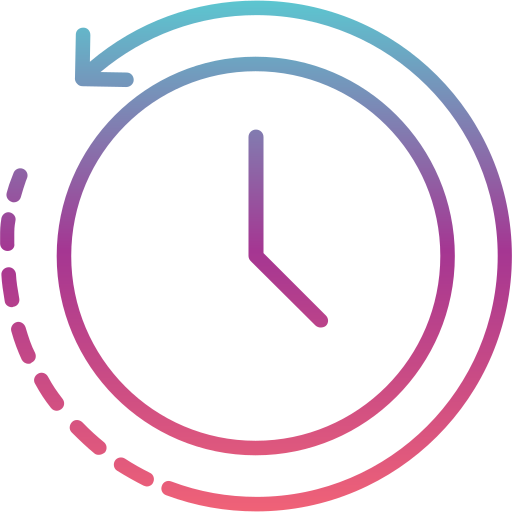