Among the most prominent politicians in the country today are Yogi Adityanath, the religious leader who turned into a politician. It was on 19th March 2017 that BJP leader pledged his election as Chief Minister of the state, Uttar Pradesh.

He was born as Ajay Singh Bisht, also known as Maharaj ji in his native state of Uttarakhand. Yogi Adityanath, who is also known as Maharaj ji, originally hails from Panchur, which is located in Pauri Gharwal. He was born on Monday, 5 June 1972, at 12:00 am. However, the exact date of his birth cannot be determined. He was renamed as Yogi Adityanath under the guidance and influence of the Late Mahant Avaidyanath, since he was influenced and mentored by him. As a result of his new name, he gained both fame and notoriety.

Yogi Adityanath, the youngest chief minister of the state, was also the youngest member of parliament for Gorakhpur constituency in the 12th parliament at the age of 26. As a result of his election in 1998, 1999, 2004, 2009 and 2014, he has served five consecutive terms as an Assembly Member. There has been no change in his position as the chief minister of the largest state in the country since after that time.

It was obvious from his student life that he was inclined towards politics. He is even more popular due to his undefeated record as an MP. His record of never losing an election dates back to 1998.

There is no doubt that his hard work and honesty cannot be questioned, but there is definitely something attractive and eye-catching about the horoscope of this political firebrand that makes him stand out from the crowd. As a result of the planetary positions and timings in his horoscope, he has been able to gain an edge over all of his competitors. This eminent personality’s horoscope will help us gain a deeper understanding of what he is like if we take a look at it.

A look at the Yogi Adityanath horoscope

As discussed earlier, the exact birth time of Uttar Pradesh’s chief minister is unknown. In spite of this, he appears to be a Gemini ascendant based on his life events and physical appearance. In order to make my predictions precise, I have consulted the most reliable people from his native place. Based on the assumption that he is a Gemini ascendant, the entire horoscope analysis is carried out.

Based on the first analysis of Yogi Adityanath Birth chart, it is obvious that he is an ascetic. Vedic astrology states that an ascetic is born only when a conjunction between Saturn and the Moon occurs in the sky.

It is also a classic combination for an ascetic to have the Moon with Mars in his Navamsha. A retrograde Sun further aspects it.

From the analysis of the Navamsha, it is quite clear that he is born with the Moon making a classic combination with the planet Mars in a Navamsha. There are three planets in the 12th house, Saturn, Mercury, and Venus, confirming that the native is going to establish his own identity as well as live his life as an ashram dweller.

For ascendants born under the sign of Gemini, Venus is considered to be the benefic planet. Planet Jupiter makes a mutual aspect relationship with it since it is in the first house. Raj yoga is highly likely to occur in his horoscope, since the 5th Lord and the 10th Lord share an aspect.

A strong Hansa Yoga is created in Yogi Adityanath horoscope by Jupiter in the 7th house.

You will be able to understand the importance of alignments in politics when you study his horoscope. In order to succeed when it comes to one’s political career, they are the first thing that should be taken into consideration. In his natal chart, there is a shubh yoga, a sign of power and security that forms a shubh yoga.

For a politician to be successful, it is important to have a strong 3rd and 6th house which is tightly connected to the 10th Lord. In the case of ascendants, you can see that Mars, as the 6th planet, is placed with Venus, whom we consider to be a beneficial planet. In addition, it has a very strong relationship with Jupiter, the 10th Lord.

There is also a Jemini Raj yoga according to Parashari astrology.

Jamini raj yoga is indicated by the planets Putrakaraka Saturn, Matrikarka Sun, as well as the planet Amatyikarka Mercury. A combination of these two elements can easily understand the status of the individual as well as his religious concerns. The Ashtvarga explains how these planets may be known to deliver useful favorable results in a particular month.

As I have read Yogi Adityanath horoscope, his future arouses a particular curiosity in me. In his Capricorn Dasha, Mercury-Jupiter are in an auspicious position.

Other than that, there are some planetary positions that indicate that he may have to rethink some of his future decisions. He may be subjected to harsh criticism, and there may be a few concerns related to the health of his or his parent’s as well. It appears that he will also have a significant issue with his security in the future. There may also be some controversies for him to deal with.

As a whole, his life will be filled with success ladders.

What is the Zodiac Sign and Age of Yogi Adityanath?

Yogi Adityanath is 50 years old and have a Gemini Zodiac sign.

What is the real name of Yogi Adityanath?

Ajay Singh Bisht, is the real name of Yogi Adityanath.

What is Yogi Adityanath’s future predictions?

As I have read Yogi Adityanath horoscope, his future arouses a particular curiosity in me. In his Capricorn Dasha, Mercury-Jupiter are in an auspicious position. 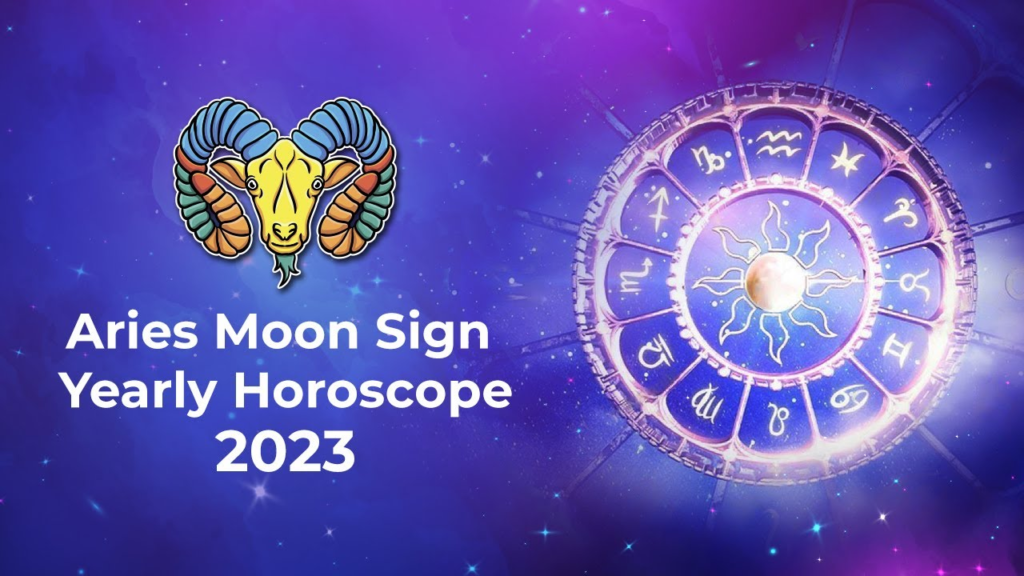