It is the day on which Lord Krishna, the eighth avatar of Lord Vishnu, is born on Earth on Janmashtami. The birth of Lord Krishna symbolizes the triumph of good over evil. As part of the celebrations on the day of Shri Krishna Janmashtami, devotees of Lord Krishna offer prayers and various kinds of rituals are held throughout the country which have been inspired by the life of Baby Krishna and are held in different parts of the country.

When is Janmashtami Celebrated ?

The story behind Shri Krishna Janmashtami

Krishna was the eighth child of Princess Devaki and her husband Vasudeva from the Yadava clan of Mathura, according to mythology. During that time, Devaki’s brother Kansa, who was the king of Mathura at the time, slaughtered all the children that Devaki gave birth to in order to prevent him from falling victim to a prophecy that said that Kansa would be killed by Devaki’s eighth son upon their birth. Vasudeva took the baby Krishna to the house of his friend in Gokul, which is a district in Mathura, when Krishna was born. Krishna was then raised at Gokul by Nanda and his wife Yashoda.

Various kinds of local rituals and traditions are observed throughout India on this holy day. People across the country celebrate Shri Krishna Jayanthi by fasting until midnight, when Lord Krishna was born. Prayers are offered to the deity’s idol, which is kept in a small cradle as a symbol of His birth. On this day, Bhajans and Bhagavad Gita recitals are held.

Maharashtra organizes Dahi Handi at the local and regional levels. In order to break an earthen pot filled with buttermilk, a human pyramid is formed. For these events, there is fierce competition and lakhs of dollars are given away as prizes.

On this day, thousands of devotees visit Krishna temples in the holy cities of Mathura and Vrindavan in Uttar Pradesh.

Dwarkadhish temple in Dwarka, which was Krishna’s kingdom when he became king, is the place where this day is celebrated with pomp and glory in Gujarat.

This day is celebrated in Jammu with kite flying.

In Eastern India, Janmashtami is celebrated followed by Nanda Utsav the next day with day-long fasts and midnight sweet offerings to the Lord in celebration of his birth.

Southern Indian women decorate their homes with small footprints made of flour that represent the life of a baby Krishna who steals butter.

Dates of Shri Krishna Janmashtami festival between 2019 and 2029

What is the real Date of Janmashtami 2022?

What is the timing of Shri Krishna Janmashtami?

Why we celebrates Janmashtami or Shri Krishna Jayanthi?

It is the day on which Lord Krishna, the eighth avatar of Lord Vishnu, is born on Earth on Janmashtami. The birth of Lord Krishna symbolizes the triumph of good over evil. 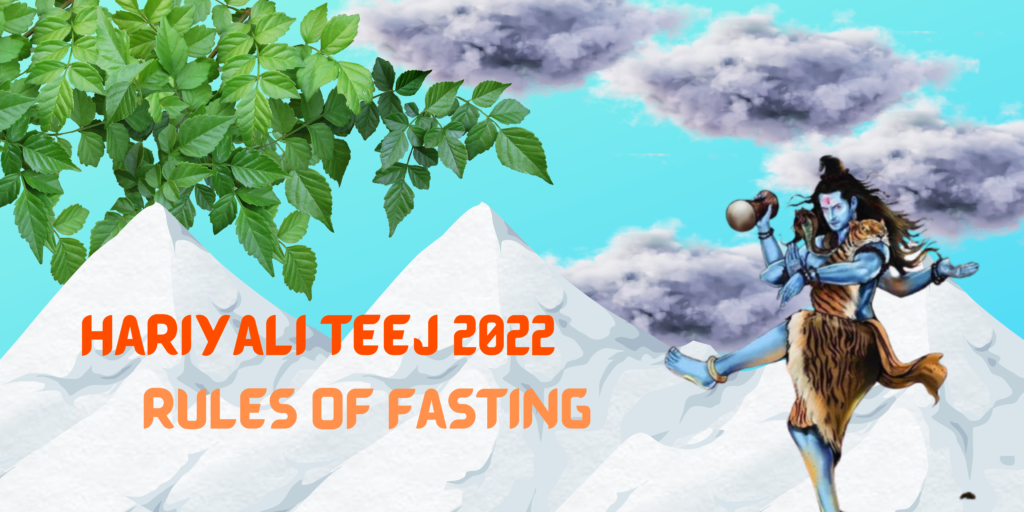 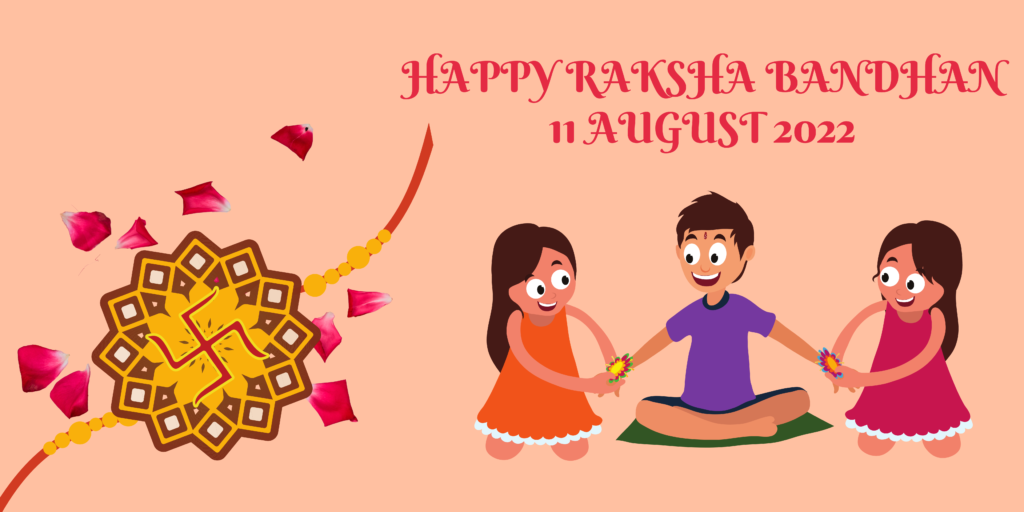